Showing posts from August, 2010
Show All 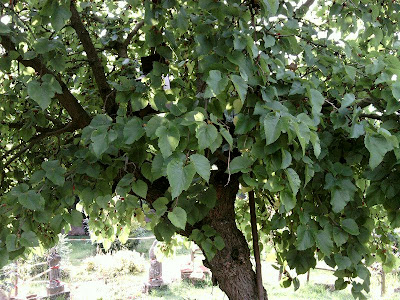 Mosaics of the Mind 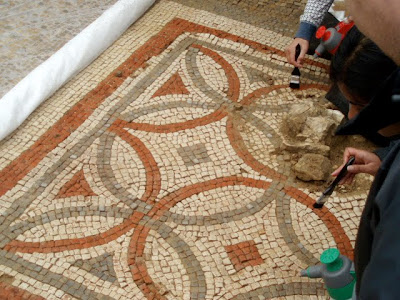 This Photograph was taken from Chedworth Roman Villa, a National Trust property. It shows new mosaics being worked on by Archaeologists; in order to clean and  preserve the 2000 year old tiles. Full story at: p://www.culture24.org.uk/history+%2526+heritage/archaeology/art80902 In this blog today, with or without your forbearance, I want to start to look  at trends within the retail market place. I have recently retired from any form of employment and wish to write down my thoughts  over the next three postings  on this subject before I forget. I want to engage you with three precepts  ( IMHO)  for this current decade; which should be upper most  in managerial thoughts and plans. 1 Green Business is Good Business Whether we like it or not, our planet is warming up; and as a consequence energy costs are rising. The media scribes have watered down  the term ' Global Warming ' to ' Climate Change' and I expect shortly to hear the term ' Light Living 
Post a comment
Read more 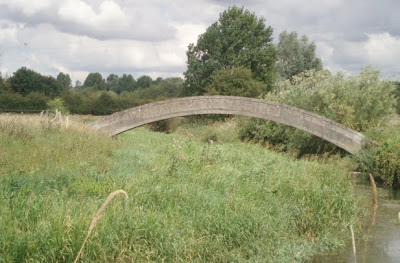 Started out on the second leg of the journey; from Cricklade to Lechlade; following the Thames Path .  I have to say, if they ever make a television programme of this walk, this first couple of miles, may well be edited out. Cricklade, itself was looking in fine shape and by coincidence, this was the day (02/08/'10) when the judging for the village " In Bloom " was taking place. Thus the hanging baskets and pavement tubs, were looking, very colourful and weed free. But, as I headed out of the town, the path showed signed of some urban decay, especially walking under the bypass, where I spied my first sight of Thames-side graffiti. It was unfortunate, that owing to the lack of rain, the ground was hard and gave,  in some of the fields more of the appearance of scrub land. This first picture shows an old stone bridge, no longer in use. You will notice how overgrown, the  banks  were and indeed the path  itself was almost, in danger, at times of giving ground to th
Post a comment
Read more
More posts