Showing posts from December, 2010
Show All

Sparkle and Shine- you crazy diamond 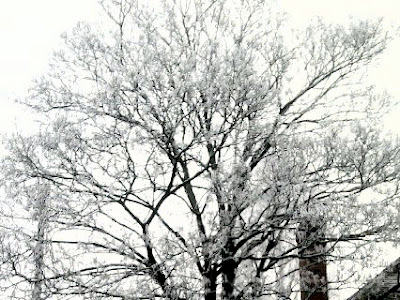 Although we haven't had much snow here in Cheltenham; what we have seen is the transformation of trees and bushes into frosty sculptures. This is a humble tree transformed into a fantasy object; rather than its normal  undistinguished street corner self. It is alleged that J.R.R. Rowling; the author of 'Harry Potter'; having been asked to open a new library in Dursley; replied that she had 'washed the dust of her feet' and would never return to Dursley. Hence, the reason why that troublesome family, where young 'Harry' first stayed were named  Dursleys. Well having lived for11 years near Dursley, I can tell you J.R.R. missed a trick; that being to look upwards, for had she done so, she would have seen the beauty of the hills looking down on the town. What a sight on a cold afternoon, the view above the High Street. I spent a couple of days in London, last week and shot this short  video of Christmas sparkle in Bond Street. I was in London, c
2 comments
Read more

Looking on this Christmas. 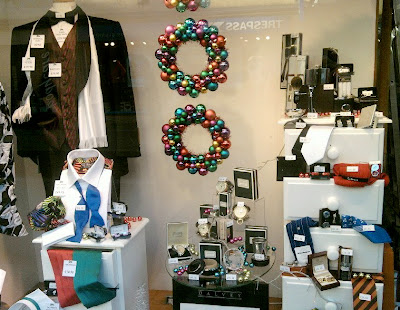