Showing posts from January, 2010
Show All 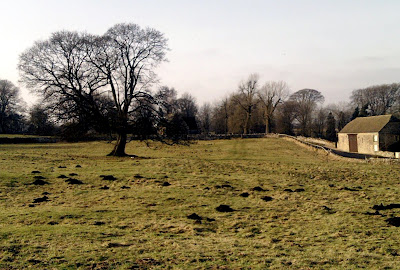 Well I haven't started my walk yet , but with a feeling of renewed optimism I set out for the Cotswolds , finally reaching the " Carpenter's Arms " in Miserden . Refreshed with a pint of their pub named brew ( especially made for them by the excellent ' Wye Valley Brewery ' ) and warmed by the real log fire ; I felt with just a few degrees rise in temperature , the New Year was beginning in earnest again. The shot is taken over the pub wall and shows a peaceful winter scene. On the 26th September 2008 , I mentioned that I was reading " The Road " by Cormac McCarthy and that I thought it would make a fine film . Well two weeks ago I saw the realization of my wish , starring Vigo ( Aragorn ) Mortensen and a debut performance from an Australian boy Kodi Smit-Mcphee . The story concerns the long coast to coast walk across America in apocalyptic times taken by the aforementioned actors. It is grim and gritty and relentlessly downbeat ; but the essent
Post a comment
Read more 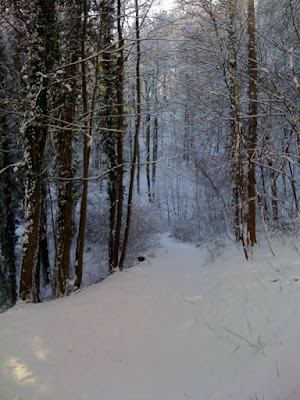 Happy New Year The first picture is of the Cotswold Way in winter mode. As it was sent to me , I have no knowledge of the depth or feel of the snow , but it certainly looks impressive . Here are further winter pictures from Holy Island : h ttp://www.lindisfarne.org.uk/ Click on the link and then visit the gallery page. Hoping to start the Way again soon. Ciao4now Ck.
Post a comment
Read more
More posts