Showing posts from November, 2016
Show All

The Major's View:Robins not Bobbin: The End of It 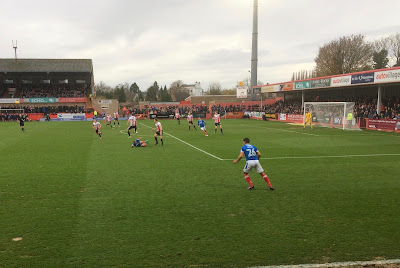 "Michaelmas greetings from the Manse.  Major D. Wyeford Clarke reporting. Well, what a turnaround we have had since my last missile. The Chipping Norton Gang have been ushered out together with Boy George, our resident bookkeeper . In their place we have the steely-eyed Mrs Theresa May as P.M. (Women rule U.K.) and our late defence man  Mr.P. Hammond as the new accountant, who refuses to get excited we're told, or pull rabbits out of the hat. He expects everything to be alright- eventually. Mrs. May threw one curved ball in her cabinet appointments by nominating the multi- linguist Mr B. Johnson as her Foreign Secretary.  Having sold  the economic virtues of 'town' as Mayor of London, he now faces the challenge of selling Great Britain to  the World- good luck with that. This has come about because our people, sensibly voted to leave Europe, in something called Brek-it . We will be soon able to make our own trading arrangements with all countries and es
Post a comment
Read more

Round the Clock: Cheltenham Secret: Moonshine 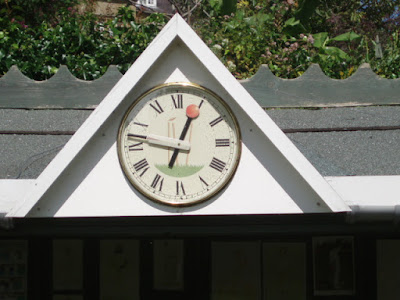 Clocked  At one it's that time for food, drink and lunch. At one, twisting, turning I give the pillow a punch. At two the need for post-prandial drinks at the bar. At two in sleep  I  dream of lands near and  very far. At three the big crowd anxiously await the kick-off time. At three, tossing and turning I hear the church clock chime. At four the children come home from school safe and sound. At four the dairy people start their  early morning milk round. At five some shops begin to close, their business done for the night At five imperceptibly, then gradually the room is invaded by light At six the kettle is filled and boiled  for the tea to be made At six news-vendors display the papers for the morning trade. At  seven after food  and bathing,  time for toddlers to go to bed. At seven waking-up begins and the chance for sleep has fled. At eight commuters start their journeys, causing breakfast to be
Post a comment
Read more
More posts