Showing posts from May, 2015
Show All

Up or Not :Last Post: Wade in the Snow 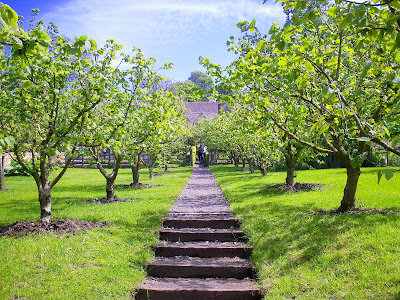 Well The  ' Toons ' managed to stay in the Premier League. They beat West Ham 2- 0 in the last game of the season; whilst their rivals Sunderland were defeated 1-3 at Chelsea. This jumped Newcastle to 15th place on 39 points one place and one point above Sunderland and in so doing we  won the unofficial North East League again. Further glasses were raised when we learnt that close neighbours Middlesbrough  lost in the playoff final and won't be joining us in the Premier. What a shame. But joking apart, this welcome return to form should not deflect us from the realisation that major surgery is needed at the club. A new management structure must be introduced, together with a new Manager who can gain the respect of his players,  and they, in their part must play with a new spirit and bring back much needed pride to the club. The supporters remain loyal, but feel short changed . They deserve better. Swindon lost in their playoff final 4 - 0 to Preston; whilst Nor
Post a comment
Read more

To The Max:6: Unslavoury Stuff: The Doom Draws Nearer

Don't You Seriously Trouble Over Peoples Innate Animosity. Now                                                         DYSTOPIAN      EARTH. Everything Advances Rates of Thermal  Heating. Ck 21/  05 / '15 Ever since the film "  Blade Runner "  (1982) Science Fiction has seemed to veer towards a dystopian view of Earth society and culture. Vertical cities; crowded streets; noise; law enforcements and the rise of robotic surveillance are all commonly shown to paint a bleak picture of future life. Parallel to the above dystopian vision are  the post- apocalyptic films, in which,  due to a nuclear disaster or other world catastrophe, surviving humanity has fragmented into nomadic scavenger  groups fighting to gain food supplies and keep a grip on their lives. Enter in 1979;  into this scenario  " Mad Max " starring Mel Gibson,  as an angry cop chasing a biker group across the Australian Outback. This very successful  low budget f
Post a comment
Read more 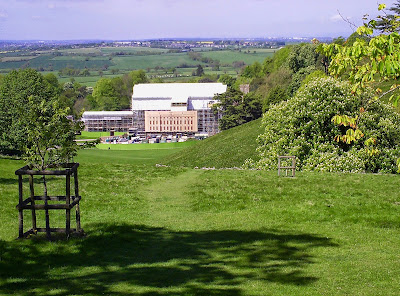 Caught up with the film " Moneyball " last week starring Brad Pitt. At first sight, the idea, of a film about Baseball and maths does not seem an intoxicating mixture, let alone a two hour plus watch. But how wrong can you be.  It is an interesting and very engaging film; due mostly to the conversations between Billy Beane ( Brad Pitt) and Peter Brand (Jonah Hill ). The film is based on true story. In 2002,  Billy Beane the General Manager of Oakland Athletic ( the A's ) team, decided that  the conventional wisdom of team  building and selection was  flawed. He enlisted  a newly qualified economics graduate Peter Brand. Together they used an analytical,  evidence-approach  to the assembling of a team. On a small budget, they realised  that spending money on a few 'stars' is wasteful and does not by itself  build  a team.  The winner in a Baseball match is the team that scores the most runs. It is not necessary therefore to have, the hitting stats that
Post a comment
Read more 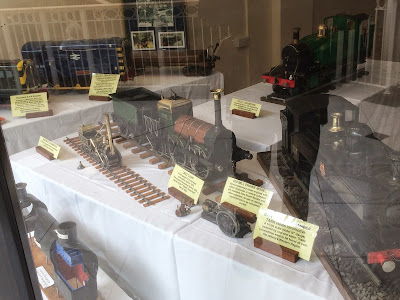 " Hope Glos. Rugby win the cup tonight; Manny P. wins the boxing; Newcastle gets some points against Leicester tomorrow (please ) and finally Ol' Man River wins the races at Newmarket. " The above were my hopes from last week's blog. And the results:  Well, it all started so brightly, Gloucester Rugby did indeed win the European Challenge Cup Final against Edinburgh Rugby 19 - 13. They really worked as a team and showed commitment and dedication to the cause. The last ten minutes were particularly exciting as Glos  kept possession and steadfastly ran the clock down. A great boost to the club and a wonderful tonic  to the county. Then it all went downhill. Newcastle lost abjectly to Leicester  1-3.  Manny Pacquiao lost on points to Floyd Mayweather in a  three  world championship title fight in Las Vegas. Both boxers managed to look unscathed and fresh after twelve rounds in the ring. If that result was not bad enough,  Manny may be sued for $5 million
Post a comment
Read more 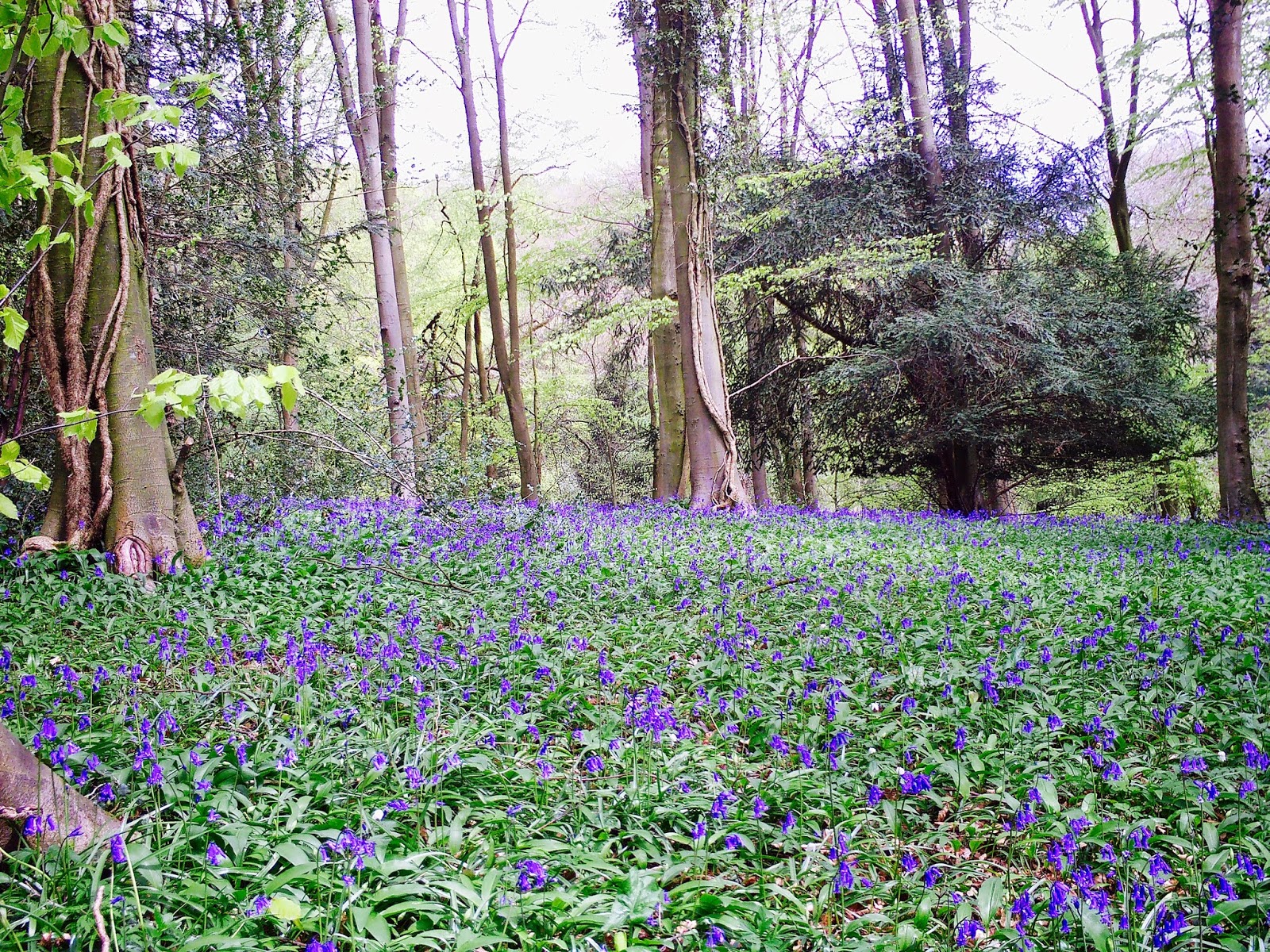 With the football season limping to a close, It's time to check out my predictions. Premier League : Champions Arsenal. Chelsea, thirteen points clear as I write, need only to beat Crystal Palace on Saturday to clinch the title. Arsenal it must be said, after a lack lustre start are finishing strongly. They are second, level with Manchester City with a game in hand; so have a realistic chance of securing the runners-up position. They have already reached the Cup Final, so, all in all,  have had an excellent season. Relegated: Burnley  Crystal Palace West Brom. Poor choices, Burnley the only possible candidate for the drop-zone. Both Palace and West Brom had new Managers since predictions. Alan Pardew and Tony Pullis, respectively have transformed both clubs. CP (12th) and WB ( 13th ) both safely out of harm's way. I said at the beginning of the season that this league was not big enough for QPR and Crystal Palace. I chose wrongly and as a result QPR look set
Post a comment
Read more
More posts