Showing posts from March, 2014
Show All 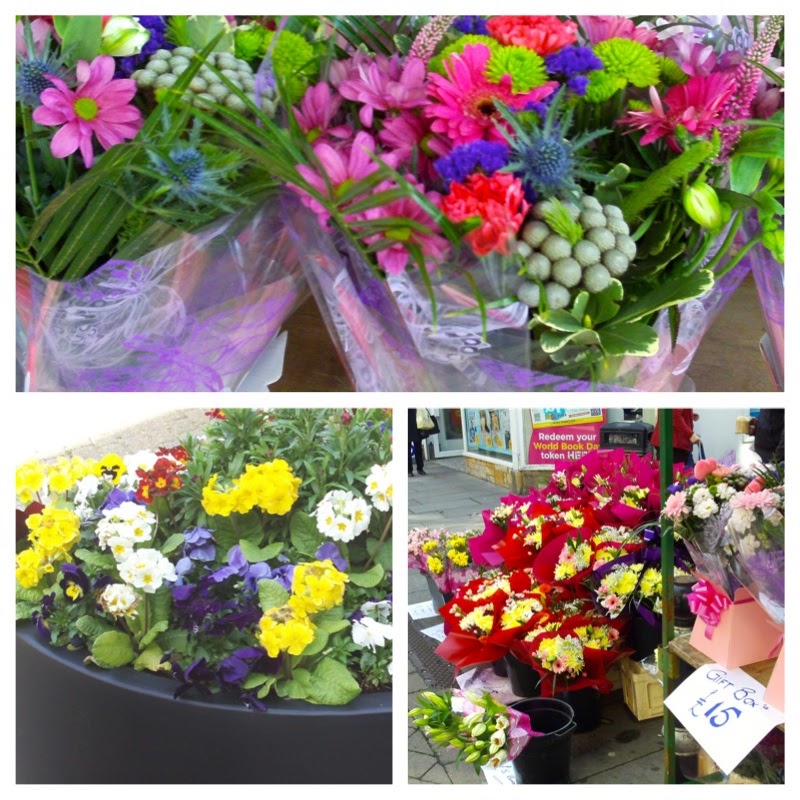 Today ( 29/3 ) D. and I spent a morning in a spring-like Evesham,where temperatures at one ' o ' clock reached 20C. Here is a Spring celebration: EeeeeeeeeeeeeeeeeeeeeeE @CTFCOfficial Cheltenham Expects--- Shoot when you  Come into your Opponents' penalty Region and Exact goals. SCORE Robins! P.S. and they did 1-0 away to Hartlepool United ( Jermaine McGlashan ) EeeeeeeeeeeeeeeeeeeeeeE It was a grey day in London last Wednesday ( 27 / 3) When D. and I and daughter L. made our way to Westminster Abbey, near Big Ben and the Houses of Parliament. Westminster Abbey Entrance Westminster Abbey, the burial place of Kings and Queens and notable persons from the Arts, Music, Writing, Poetry and Science fields is a truly invigorating experience and although the cost of admission is £18 ( £15 Cons. ), a little steep indeed; the quality of the monume
Post a comment
Read more 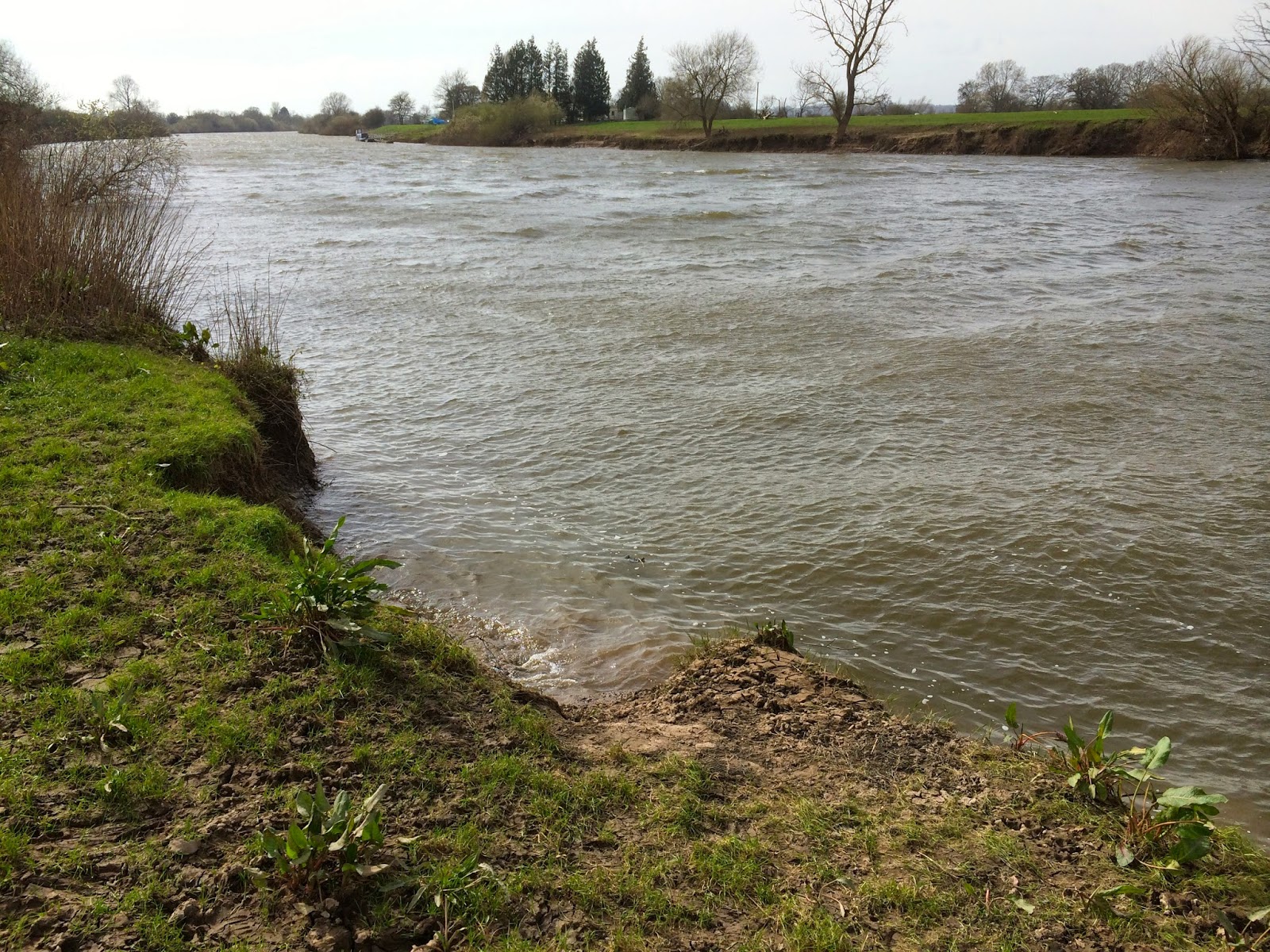 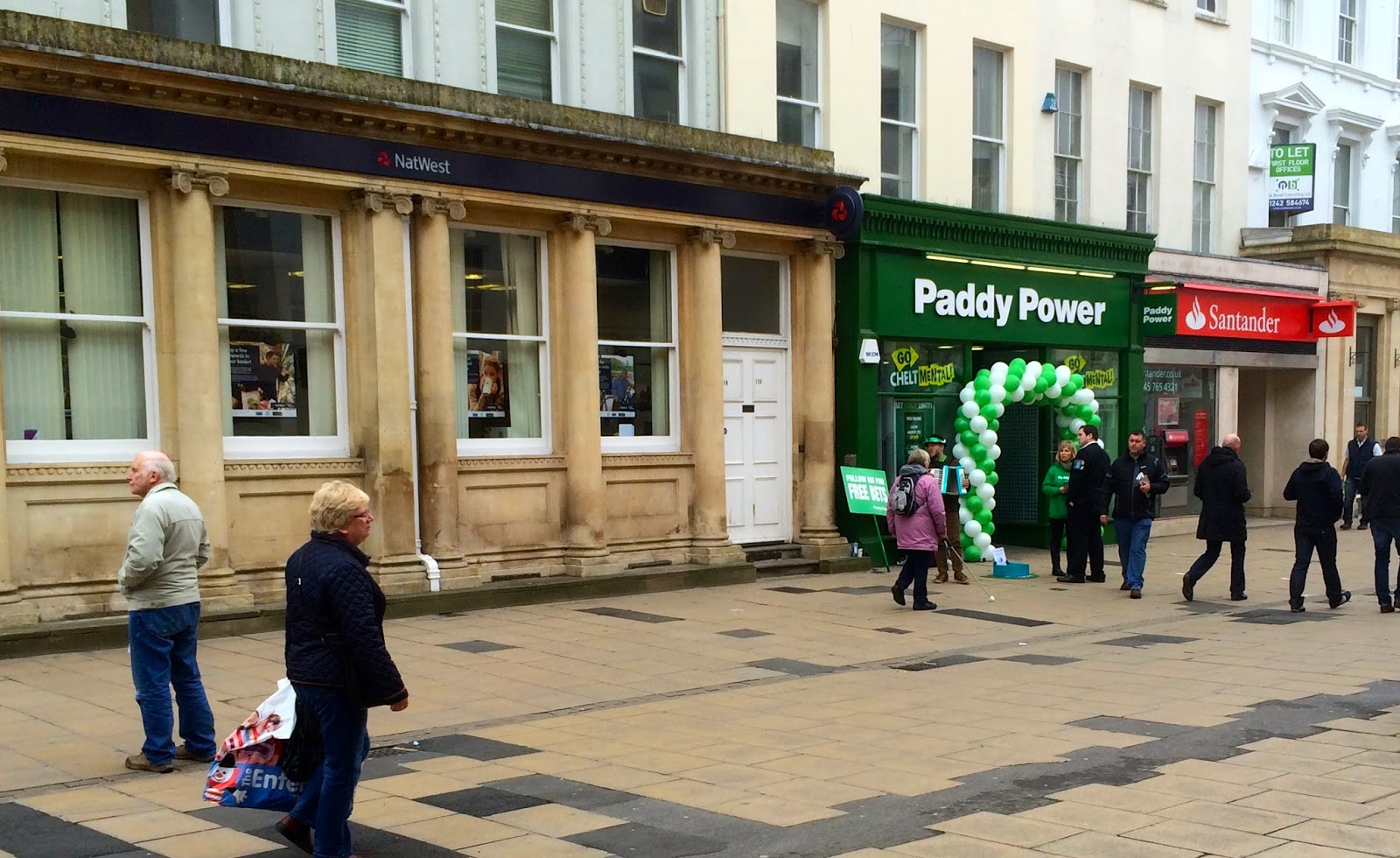 A Race   A nticipation as the R oar of the crowd tingles nerve ends. A nd moves adrenaline into overdrive. C oming over the last fence together, E cstasy or despair awaits. Ck 15/3 /'14 Well as I write on this Saturday ( 15 /3 ) the balloons have come down from the bookie shops and the racecourse has began the cleaning-up process. The National Hunt Festival is over for another year. So what did we learn from this festival: 1 The order is changing, younger horses are taking the place of the older ones. Big Buck's and Hurricane Fly did not run up to form. Big Buck's the hero of eighteen successive victories, including four World Hurdles, was wisely retired from racing. Bob's Worth and  Sillviniaco Conti, the two horses at the top of the betting didn't get home. We saw the next generation of winners on parade; including two scopey Irish juvenile hurdlers  Vautour and Faugheen from Willie Mullins stable. Names to keep an eye on. 2. I
Post a comment
Read more 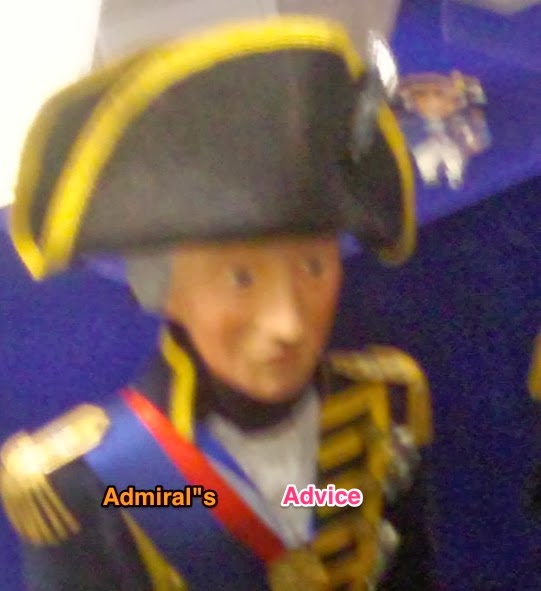 A few weeks ago, the weights came out for this year's Grand National, to be held on April 5th, at Aintree Liverpool, The race always throws up a story and I was reminded the other day, whilst watching race videos, of the year 1980 and the victory of Ben Nevis. Originally bred in England, he went point to pointing and eventually won a race and in so doing caught the eye of an American gentleman, Redmond C. Stewart Jnr. He took a shine to the horse, bought and transported him to America; where after a modest start he managed to win the prestigious Maryland Cup in 1977 and 78. Aimed at the Grand National, the horse was brought back to England to be trained by the Late Captain Tim Forester, at his stables in Lambourn. I had the great fortune, whilst on a racing trip, to meet with the Captain, who graciously allowed us to wonder around his cottage and view his trophies and racing memorabilia . Tim was a true gentleman, who allowed his horses to slowly come to themselves. He nev
Post a comment
Read more
More posts