Rhymes and Words: A Snowy Scene

January 16, 2018
Well here we are again. It's already beginning to seem we've been in the year 2018 for quite a time.
Just waiting for the first Snowdrop, to announce Spring is on her way.

From my thoughts words slowly dribble
But is it really art or merely scribble?

Thoughts cascade from my pounding skull
Some quite coherent, but mostly, null.

I need to assemble the best phrases.
To bring a higher quality that raises
This snow storm of  useless verbiage
Making heart heavy and eyes squirmiest.

Oh to produce a  memorable ode
Upon the minds of readers to bestow,
a word, a phrase or slight refrain
that makes a stay in someone’s brain.

So  I’ll look for pearls in oysters
and plant myself in quiet cloisters. 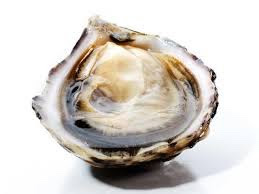 I wrote the above piece, using the app " Writr. " This allows you to input a word. The app then
instantly gives you words that rhyme  with the word inputed.  It pulls up words which you might not normally think about and also produces near rhymes. Example: Verbiage - Squirmiest. Interesting.


^^^^^^^^^^^
I have never been a particular lover of the Beatles; but one can never gainsay the lyrical genius of Lennon and McCartney. I was particularly drawn to " Across The Universe, " from the 1970 album  " Let It Be " I was not surprised to learn that Mr. Lennon considered this one of his best lyrics. The images flow and create a most optimistic world view and also belie the happy state of Lennon\s mind at this time. All was good.


"Across The Universe"
("Let It Be" Version)

Here is a video I found which shows the Fab Four in India. The rather sketchy sound is more than compensated  by the picture footage.

Our winter scene  this time is once again brought by friend K. 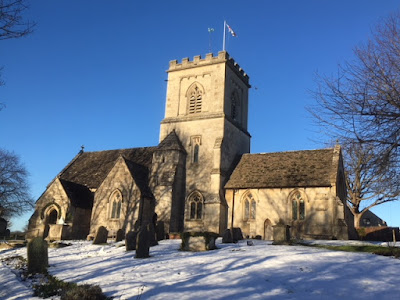 I expect some white flurries  to declare themselves later this week, so as usual stay warm and look for photo opportunities.